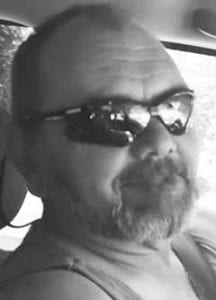 Andy was a lifelong resident of Burke County and was a class of 1989 graduate of Burke County High School. He proudly served his country in the United States Navy. He worked for Cain & Cain for many years and recently started a job at Plant Vogtle. Andy enjoyed fishing and the outdoors.

He was preceded in death by his parents, Charlie and Barbara Claxton.

If desired, remembrances may be made to the Wounded Warrior Project in memory of Andy.